A somatic and developmental approach to psychotherapy

Link to the audio interview page on somaticperspectives.com (opens in new window)

In her own voice

This interview has a history. Ruella and I met in my hotel room at the AAGT conference in Manchester to do the interview straight after Ruella’s presentation. Initially, I forgot to put the recorder on, and then I put it on but put it back off by mistake when checking it. Although I tried to write up the interview from memory we did not feel that the subsequent dialogue did the interview justice. As a result, we decided to do the interview by phone later in the summer. The interview has turned out very differently this time. Perhaps because we have some shared experience, the interview is less personal and more about Ruella’s work.

How did you get involved in Gestalt?

I had a friend whose sister was a Gestalt therapist. I was in my very early twenties and I was experiencing some distress in my life, she said ‘go to my sister’s group’ so then I went to her Gestalt therapy group for a number of years. My therapist was working with someone in the group who didn’t feel the earth – she couldn’t ground herself. My therapist knew I was a professional dancer so she said ‘Ruella, can you help?’ so I did a few experiments with this person… read the whole interview (as a pdf). 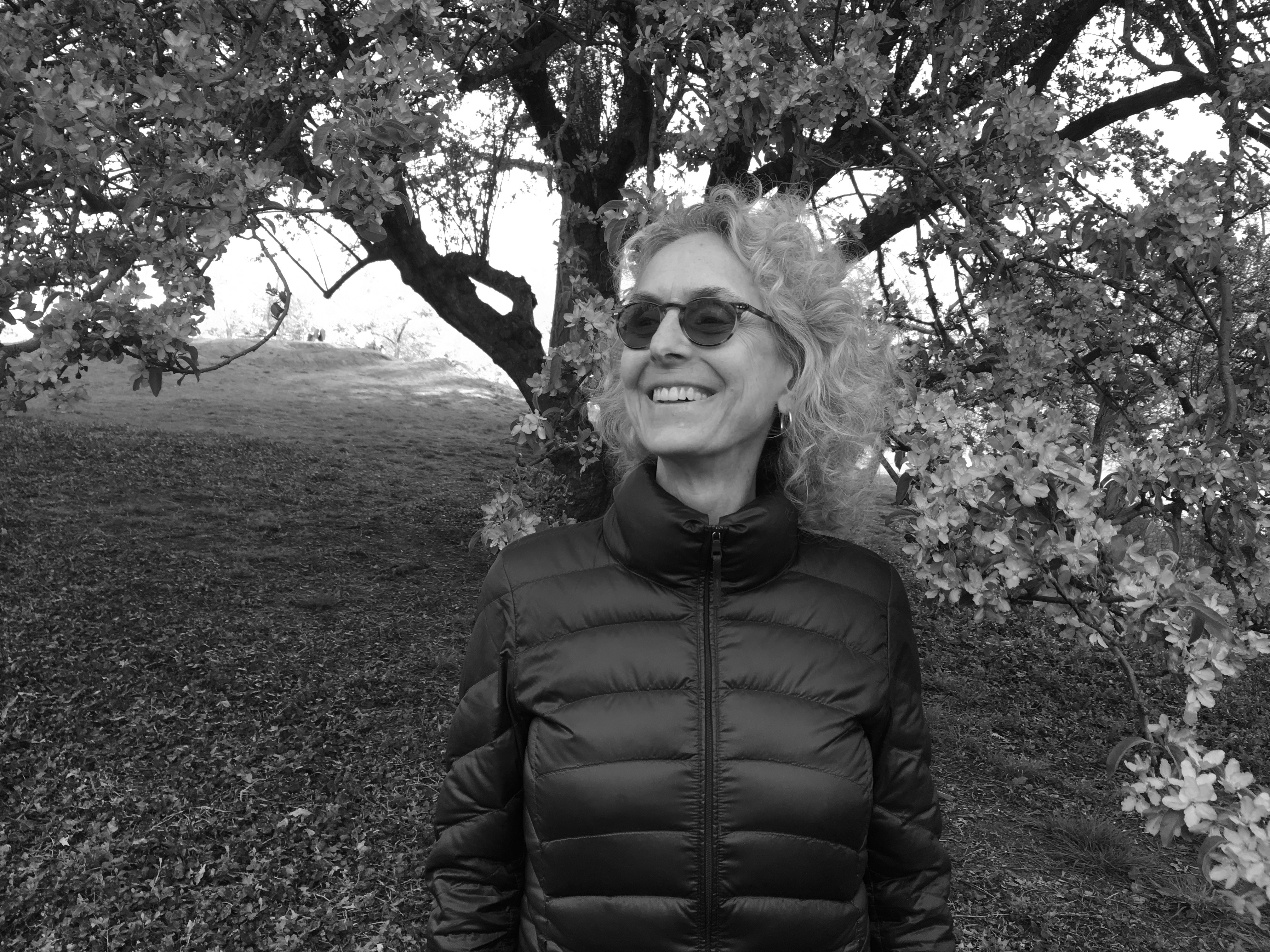 Somatic Experience and Emergent Dysfunction: Gestalt Therapists in Dialogue and in Response to Questions from the Editors and from Eugene Gendlin

This discussion was stimulated by questions from our editors and from Gene Gendlin, this issue’s guest editor. Dr. Gendlin is internationally recognized as a major American psychologist. He was honored on 3 occasions by the American Psychological Society for his development of Experiential Psychotherapy. He is innovator of his own modality, “Focusing.” His presence in our journal expands our dialogue to an important figure in contemporary psychotherapy.

Our dialogue participants are accomplished gestalt therapists who have expertise in the somatic dimensions of their work: Michael Clemmens, Ruella Frank, and Edward Smith.

Read the whole interview (as a pdf).

Some of Ruella Frank’s published work: 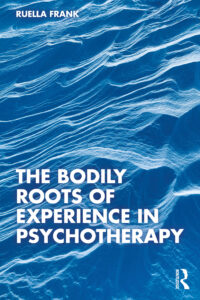 Click here to order the book on Routledge or Amazon 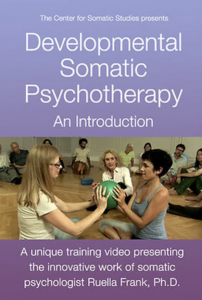 This five-episode video series, filmed during an introductory workshop, presents Developmental Somatic Psychotherapy — an approach to psychotherapy from an embodied, relational and developmental perspective.

The First Year and the Rest of Your Life 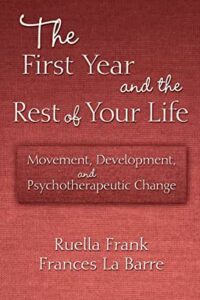 Click here to order the book from the publisher 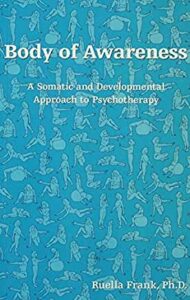 A Somatic and Developmental Approach to Psychotherapy.